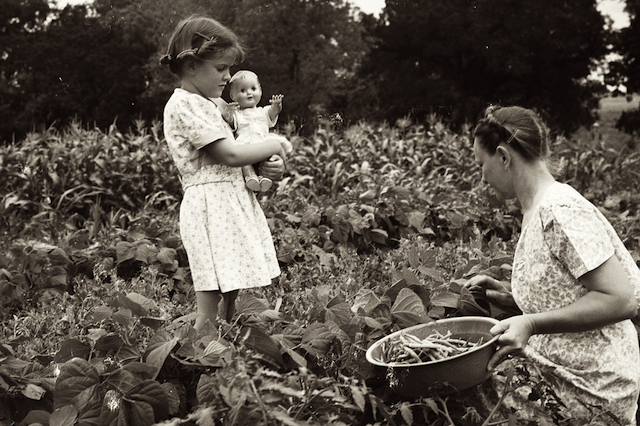 Hill Valley is notorious for beautiful and large vegetables, the enthusiastic farmers of our town made sure of that generations ago. Unsurprisingly then, to claim to have grown the largest radish ever nurtured by Hill Valley soil is rather more significant than out-of-towners might realise.

Sally Fruckstow contacted our offices yesterday morning to announce: “I’ve just grown the largest radish I’ve ever seen.” Fruckstow is a seasoned farmer with a penchant for radish growing (three time winner of the Rosiest Radish Awards at the Hill Valley Fair).  However, the Hill Valley Telegraph needed proof, so an HVT reporter was sent to the scene. To say this radish is huge is an understatement. Radishes are usually a little addition to a salad; this radish would fill the whole salad bowl. What’s more, it’s still growing!

With a little luck the Fruckstow Radish will be ready for picking in time to compete in the Hill Valley Fair. Further more, due to this radish’s extraordinary size it could well be heading into the Hill Valley’s Greatest Achievements Book.  In order to enter the HVGAB the Hill Valley Farmer’s Board is heading to Fruckstow Farm tomorrow, to confirm whether this is in fact the largest radish ever grown in Hill Valley.