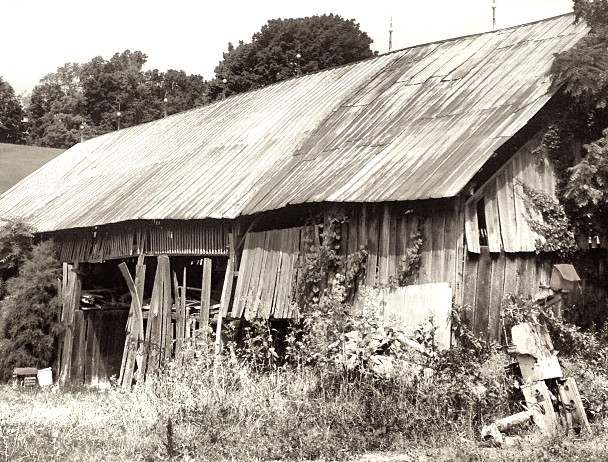 Local Hill Valley farmer, Otis Peabody is currently under observation at the county asylum following claims of unusual alien sightings within his grounds of the Twin Pine Ranch. Peabody told authorities that him and his family discovered a flying saucer and an alien inside their barn after being woken by a loud crash late Saturday night. A thorough investigation of the barn and its surroundings were carried out yesterday but no evidence was found to support Peabody’s claims apart from a damaged Pine sapling near to where the supposed sighting took place. Elsie Peabody, Otis’ wife, has taken ill with a fever since the weekend and is unable to offer any further comment on the incident. Peabody will be held for tests to evaluate his health and no further investigation of the farm will take place at this time.