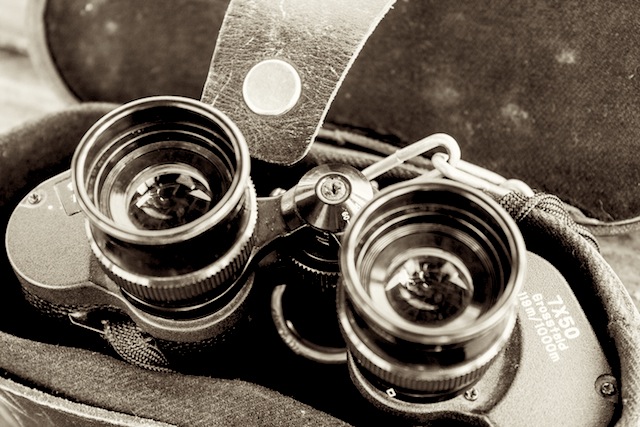 Attention forgetful locals: the third pair of binoculars in so many weeks has been found under the branch of a tree on a residential street in Hill Valley. Is there a scatter-brained birdwatcher in town for the fair? Don’t be shy, come forward and claim your glasses, over at the Telegraph we’re keen to know what pretty things you’ve been spying from the treetops.