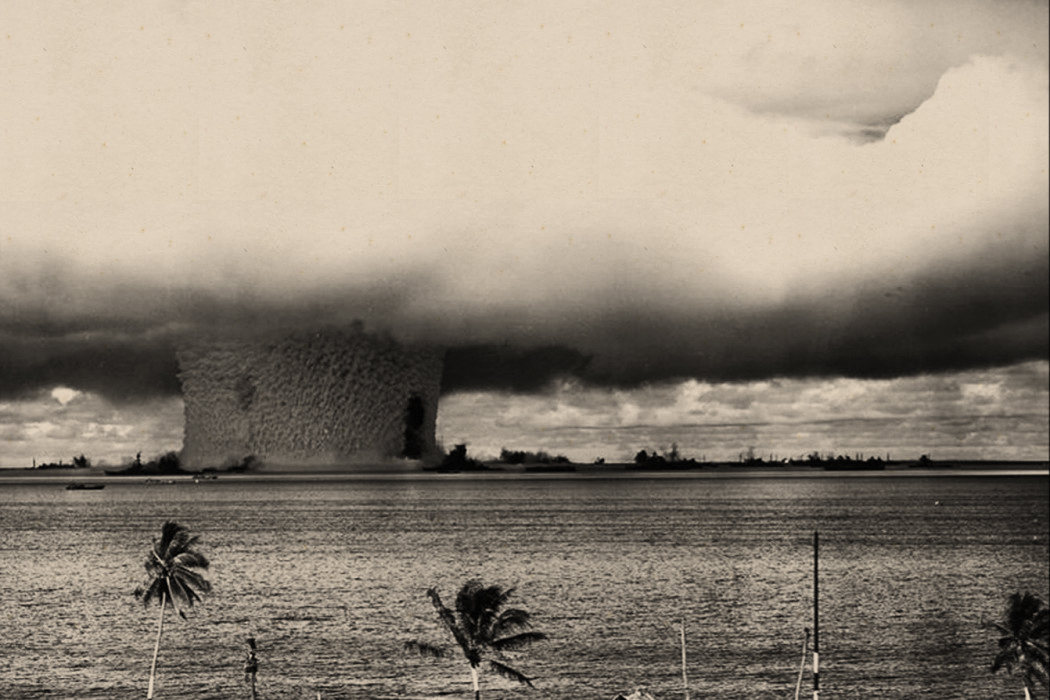 Your home may not survive the force of an atomic bomb, but you and your family can. The government has now approved a variety of home bomb shelters, which could save you and your families lives. While the effects of the Cold War might seem a world away from Hill Valley, it’s important to remember that tensions are still running high. We are now in the fifth year of Senator Joseph Mccarthy’s programme, which was designed to drive the Reds out of television, radio and Hollywood. However, there are still communist ploys being unearthed and Mccarthy believes they may run as deep into government as the CIA.

Still, while the good citizens of America take it into their own hands to search out the ‘internationalists’ in our midst, the standoff overseas is becoming increasingly fraught. Despite good old Eisenhower’s rally for peace, it is imperative we take precautions for our future. Although the most elaborate of the five government-approved home bomb shelters could set you back $3,000, the F.H.A are now offering loans for practical self built atom bomb shelters that only cost $20. So, for the price of a television you could get two life saving shelters installed in your home.

Keeping your family safe should probably take priority over keeping up with Jackie Gleeson. If you’re in the market for saving lives, you should first clean out the cellar, as these simple wooden lean-tos have been designed for building at least five feet below ground (having been successfully tested in Yucca Flats). The bomb shelters have been constructed similarly to a Boy Scout shelter, the eight-foot wooden square is designed to comfortably fit four people, including rations. For the full guide and further information pick up a copy of the F.C.D.A’s pamphlet ‘Home Shelters’ from Hill Valley town hall. Stay safe and contact the F.H.A today to begin the all-important dig in!